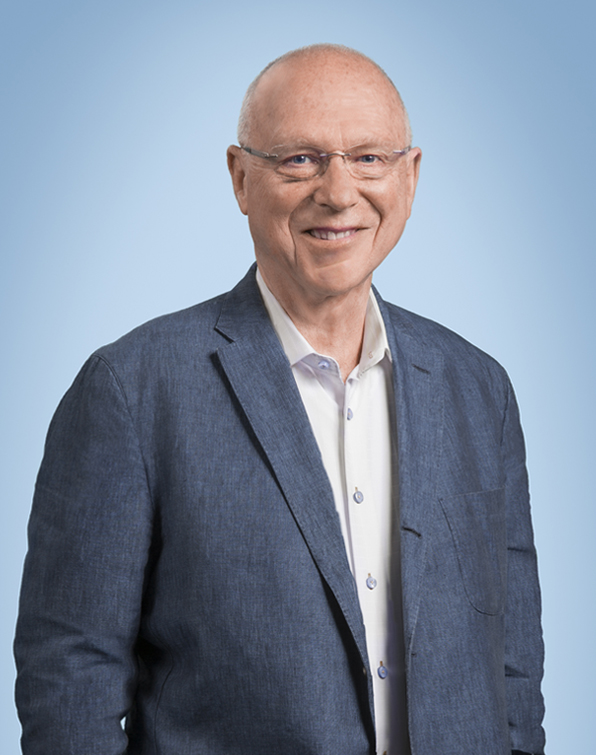 Director of the Company since 2003

Rick R. Taylor has been President of Jay Industries since 1985. Jay Industries is a Tier 2 automotive supplier and a tier 1 supplier to several large agricultural OEMs. In 2020, Mr. Taylor retired as Chief Executive Officer of Nanogate North America, a German company that was a tier 1 supplier to several German OEMs and a developer of hightech surface finishes, a position he held since 2017. In addition, Mr. Taylor has been President of Longview Steel Corporation, a steel wholesaler, since 1999. Mr. Taylor previously served as a Director of Park National Corporation, a NYSE publicly traded bank holding company, from 1995 through 2020.

Mr. Taylor’s major company manufacturing experience spans over 40 years. He has extensive international supply chain experience, and board of directors’ experience, including investment, and risk management.