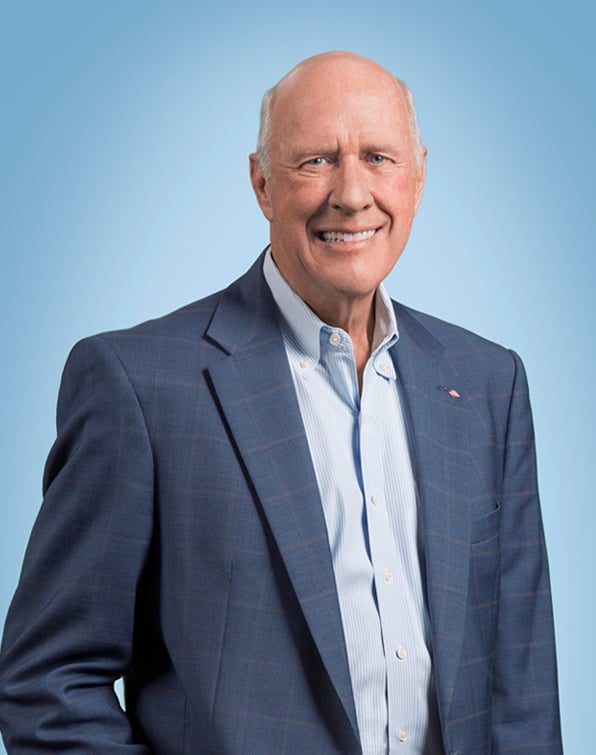 Director of the Company since 1989

Jeffrey S. Gorman is Executive Chairman of the Company, having served as Chairman of the Board since 2019. Mr. Gorman previously served as Chief Executive Officer of the Company from 1998 to 2021. He also served as President from 1998 to 2020 after having served as Senior Vice President since 1996. He also served as General Manager of Gorman-Rupp Pumps USA from 1989 through 2005 after service as Assistant General Manager from 1986 to 1988. Additionally, he held the office of Corporate Secretary from 1982 to 1990. Mr. Gorman is a member of the Board of Directors of Mechanics Bank, Mansfield, Ohio and former Chairman of the Ohio Chamber of Commerce.

Mr. Gorman has been instrumental in continuing the Company’s development and growth for more than 30 years, especially with respect to its acquisitions and its international growth. He is highly knowledgeable about the pump industry and the Company’s products, customers and competitors.